Television has limited itself greatly by not having user agency for viewing like YouTube does. When an entire “library” of media is accessible at any time or mood, this is very convenient and attractive for viewers. By staying on a regulated programming that is timed and not user friendly, television has limited itself. YouTube however offers “a significant shift in agency (producer-controlled flow as distinct from user-generated flow), and a shift from flow as default to flow as a condition that requires active selection” (Uricchio 33).

Also, YouTube’s collaborative aspect of encouraged participation and recommendation based off of previous viewings is very convenient for viewers. YouTube “has launched a number of initiatives that seek to restore notions of collectivity” (Uricchio 34). With features like the comment section that encourages audiences to vocalize their opinions on the work, as well as, inspire reaction videos to those comments. Not to mention, videos are sharable and connect people that have common interests like people who enjoy watching cat videos. Even “YouTube’s collaborative annotation system enables users to invite people to create speech bubbles, notes and spotlights on their videos” (Uricchio 34). Now much like concerts for musicians, YouTube has thousands of meet ups with popular “Youtubers” and their fans to actual conferences like VidCon. The interactivity of Youtube is truly unmatchable. 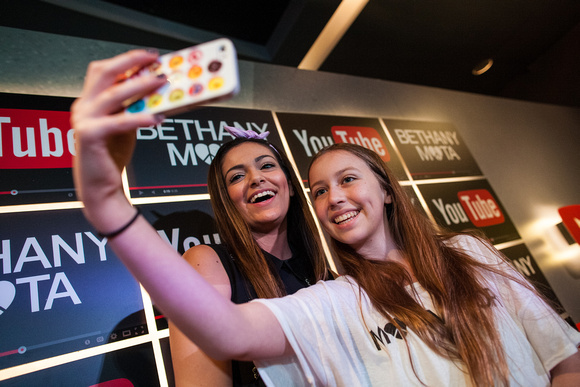 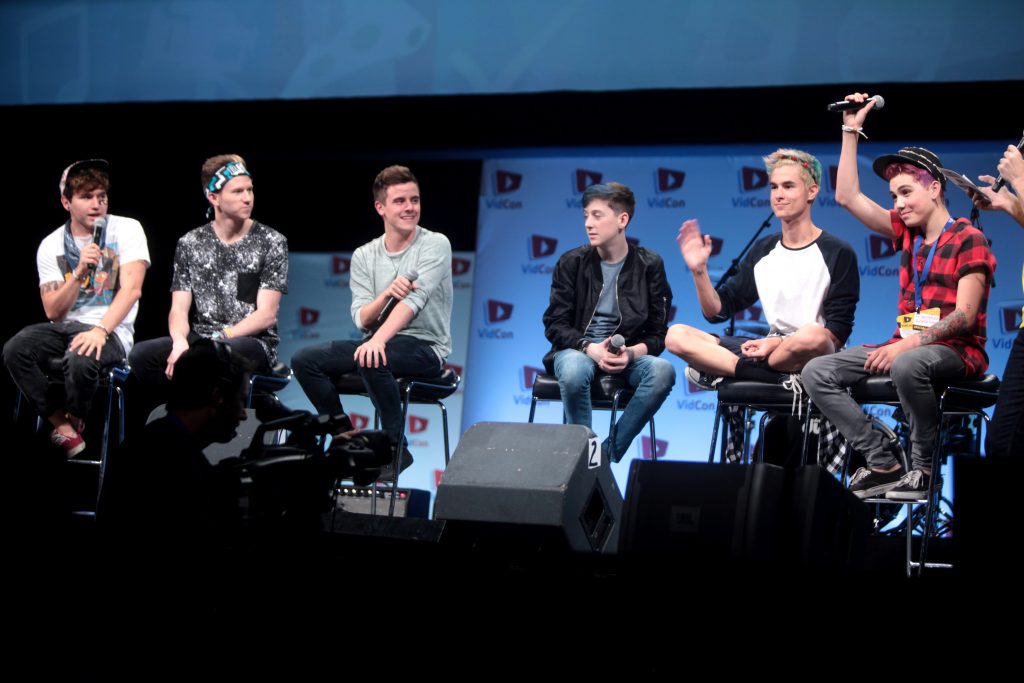 The thing television had going for itself in 2009 when William Uricchio wrote this essay “The Future of a Medium Once Known as Television,” was its unique access to liveliness. Uricchio wrote that “if one searches on YouTube for live television, one is prompted with subcategories such as ‘bloopers, mistakes, accidents, gone wrong, and fights’—indications that liveness is understood by YouTube’s minions as an excess of signification that cannot be cleaned up, edited away or reshot” (32). However, inaccessibility to live content on YouTube is no longer the case. Now even YouTube has live showings from news, to gaming, to sports, etc.

It seems the television industry has greatly limited itself, and YouTube is utilizing this as advantage to gain more clients. Youtube’s “notion of liveness is one of simulation and “on demand”; its embrace of flow is selective and user-generated; and its sense of community and connection is networked and drawn together through recommendation, annotation and prompts” (Uricchio 35).

Consumers want the accessibility of YouTube that is much like a library that one can easily select from. Though Netflix does not yet have live viewing, YouTube does, leaving traditional television as unnecessary. The sense of community that YouTube capitalizes on is not the same as it for streaming sites. Streaming sites’ communities have come less from interactive set ups created by the site, and instead from the limited quantity of available content. It is not uncommon to hear from a friend “have you seen this show on Netflix?” that starts a conversation and sense of community. It is so common to watch Netflix in today’s society, that even the term “Netflix and chill” refers to an interest in having sex with someone. It is in this new developed form of “television” that these networks will keep up with “consumers’ changing needs.” Who knows maybe even streaming sites like Netflix will one day have a comment section?