Garth NOT on iTunes 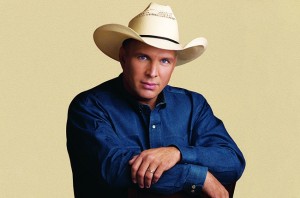 Garth Brooks is a well-known country music artist. It is very hard to find a person that has never heard of him or one of his songs, which is one of the reasons my group decided to choose a song of his for our music video project. He was an artist we all were familiar with. With that said, we all were very shocked to find Garth Brooks was nowhere to be found on iTunes. We searched and searched, but found nothing. We had to result in using a live recording from YouTube for our music in the video. This made me wonder how his fans would be able to listen to his work, surely no one was buying CD’s anymore. The answer I found was: Ghost Tunes.

Ghost Tunes is an online music store established by Garth Brooks himself. It launched in September 2014, and features singles and albums from a variety of artists, including Brooks. 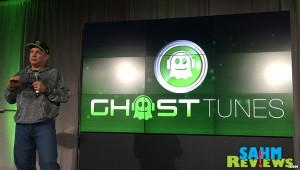 However, as of 2013 Brooks’ recordings were continually selling very well. According to Nielsen Soundscan, his albums sales up to May 2013 were 68,630,000. Which makes him the best-selling albums artist in the United States in the SoundScan era, a title held since 1991, well over of his nearest rival, The Beatles. According to RIAA, Brooks is the second best-selling solo albums artist in the United States of all time, ahead of Elvis Presley. Which makes it hard for me to believe that money was his true issue with the industry. He is loaded with money and still was not satisfied with the portion he received from sales. 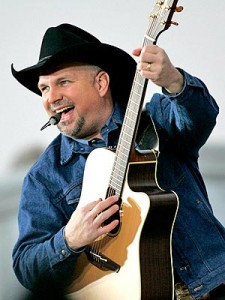 Thankfully, Brooks had an answer for my puzzlement. Music is what all of this was about for him. “Music wins,” Brooks had said. “This is my gift to music. That’s all I want.” That’s when Randy Bernard, CEO of Ghost Tunes, knew “it wasn’t about making a profit for Garth,” he told Billboard. It was about putting out a great product and working with artists and fans. “We want[ed] to make sure we unlocked the music and gave it to the consumer, not to the device,” said Chris Webb, COO of Ghost Tunes. “Ghost Tunes is about freedom.”

Do you think Garth’s decision was smart? Have you ever heard of Ghost Tunes? Would you be willing to buy your music from anything other than iTunes?

3 Responses to Garth NOT on iTunes